On 11 March 2020, the Chancellor, Rishi Sunak, announced a £30billion package of measures aimed to boost the UK economy and allow it to ride the temporary recession expected because of the coronavirus outbreak. Earlier on the same day, the Bank of England announced an emergency interest rate cut, from 0.75% to 0.25%, aimed at […]

On 31 January 2020, the so-called Brexit happened, as the United Kingdom (UK) left the European Union (EU) on the basis of the Withdrawal Agreement between the UK and the EU. A separate agreement had been negotiated between the UK and the EEA EFTA States (these are Norway, Iceland, Lichtenstein) and Switzerland. Practical implications of […] 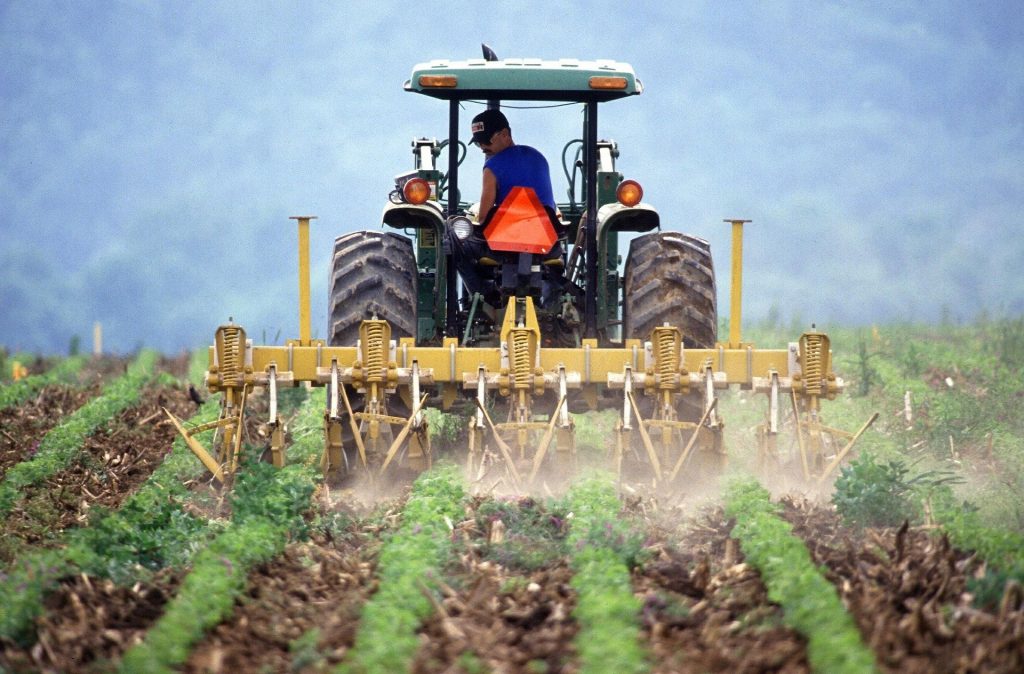 The introduction of the Government’s post-Brexit ‘points-based’ immigration plans, set to come into force in January 2021, have dominated this last week’s headlines with many businesses criticising the proposals. The Home Secretary made it clear in a BBC interview that the government is seeking to attract those with ‘the right talent’ and reduce those coming […] 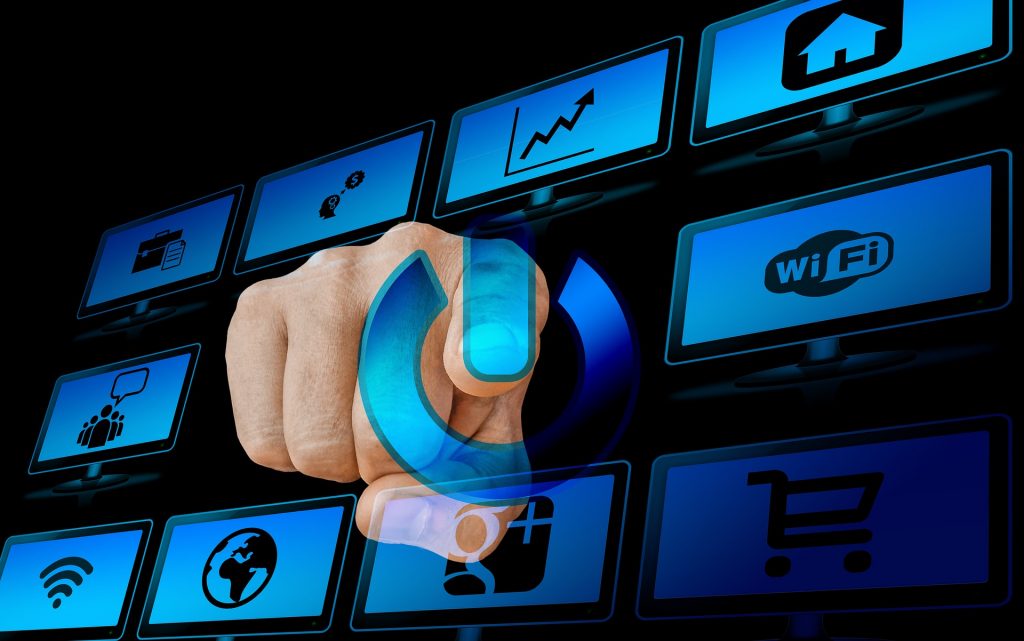 In a recent interview, the Labor leadership candidate, Rebecca Long-Bailey, called for workers to be given the “right to disconnect”, allowing people to ignore work e-mails, calls and messages outside their working hours. She wants to end the “24/7 work culture” which is now ingrained in many industries, and safeguard workers’ mental health. The idea […] 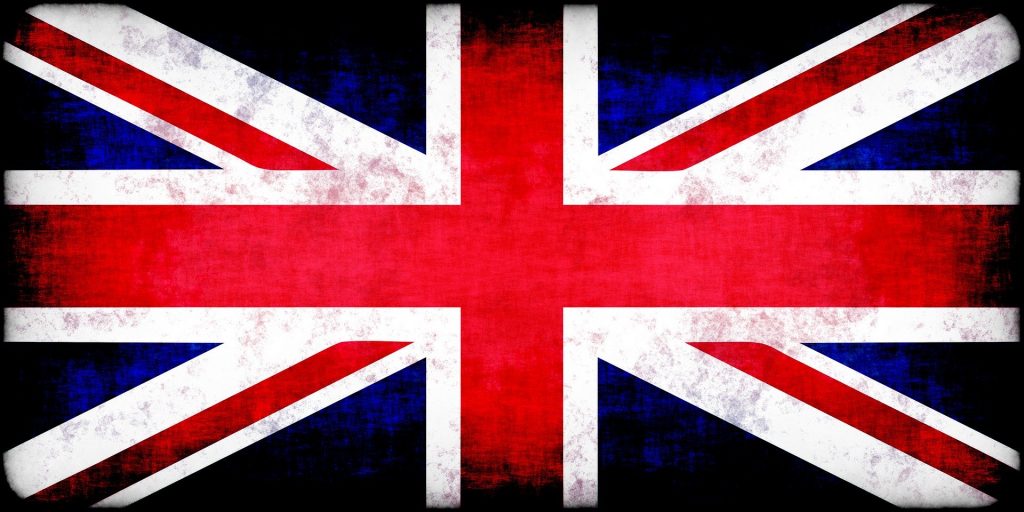 Global Talent UK Visa Category will replace the existing Tier 1 (Exceptional Talent) category. This new visa category has been enshrined into law by way of introducing the Statement of Changes in Immigration Rules on 30 January 2020. The new Global Talent category has been created for talented and promising individuals in specific sectors wishing […] 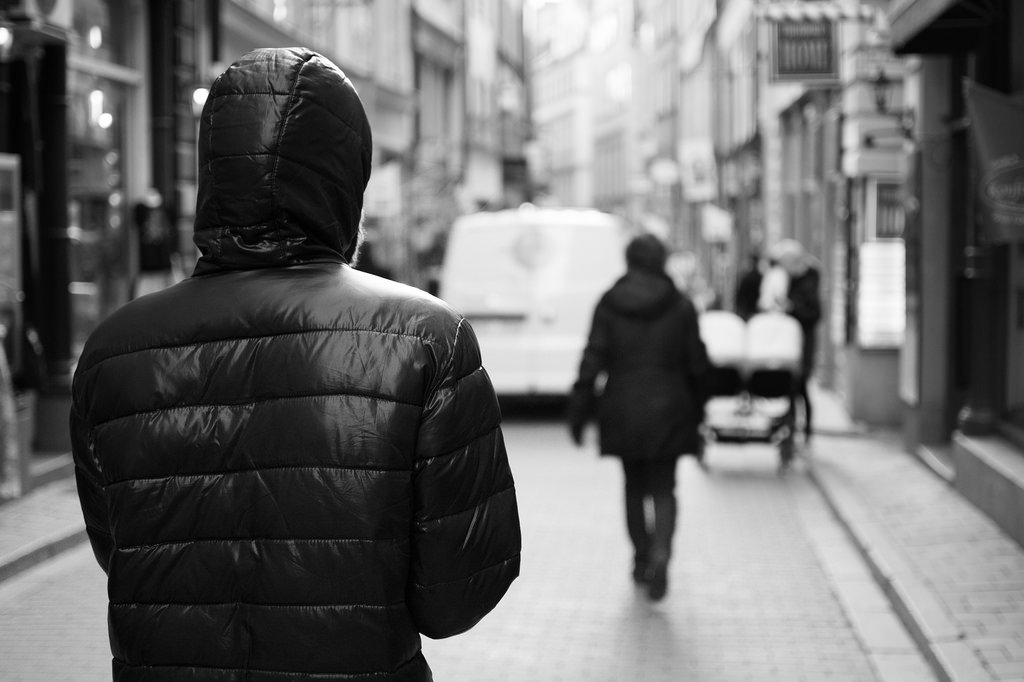 To help prevent a person from causing harm or annoyance to another person, a court can issue a protective order. They put different restrictions on a person depending on the severity of the case. The most commonly used orders are non-molestation orders, occupation orders and restraining orders. As of last Monday, 20 January 2020, new […]

All workers are entitled to work in an environment where their health and safety are properly protected. The primary responsibility lies with the employer under health and safety law and includes matters such as training, risk assessments, consultation, equipment and insurance to the more practical items like first-aid facilities, bathrooms, and drinking water. However, health […] 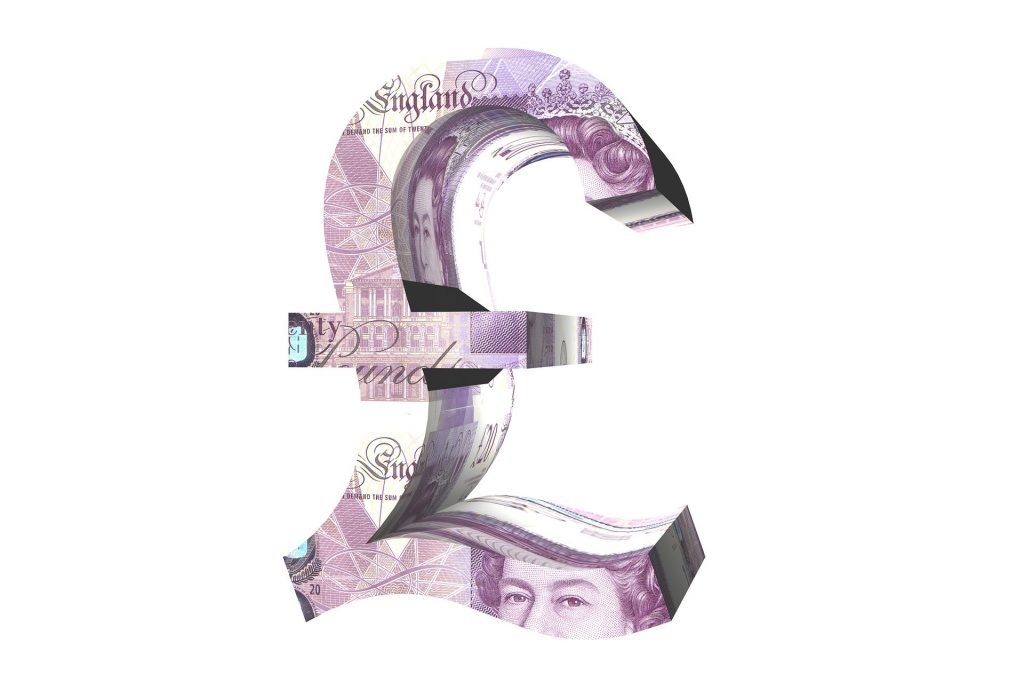 Back in November 2014, the government has implemented a change in the Tier 1 (Investor) Route in which the minimum investment threshold has been raised from £1m to £2m. Further Leave to Remain This notice is of significance to those Tier 1 Investors who rely on the old £1million investment requirement and are yet to […] 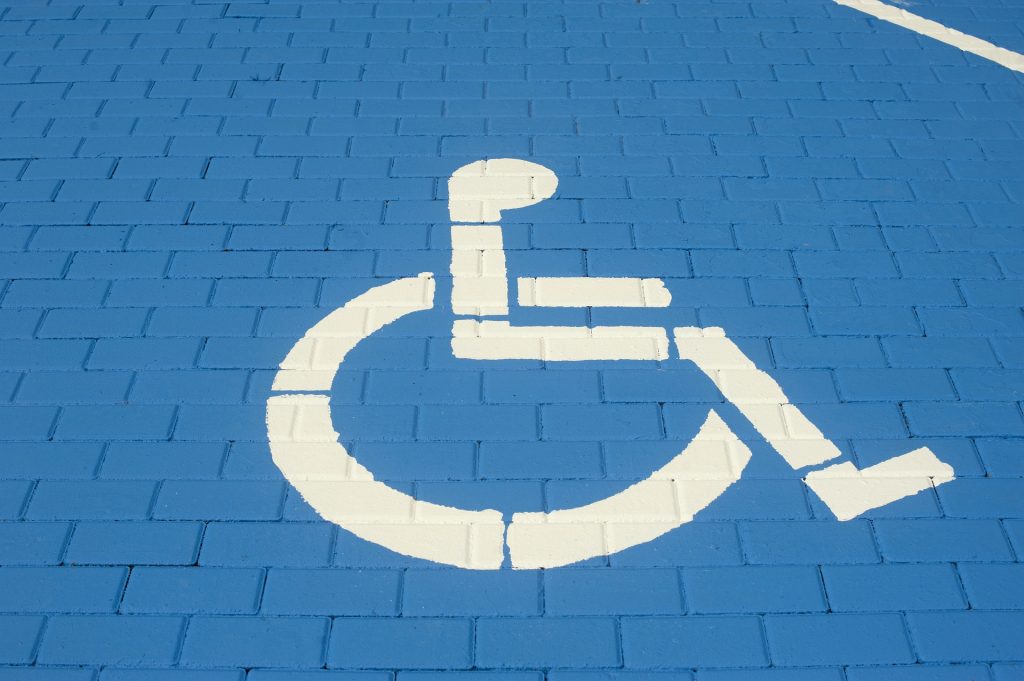 Whether you are an employer or an employee, you are likely to have come across the Equality Act 2010 (the EA 2010). The EA 2010 prohibits discrimination in employment in respect of the protected characteristics of age, disability, gender reassignment, marital or civil partnership status, pregnancy and maternity, race, religion or belief, sex, and sexual […]