It is now very common for work-related conversations to take place on WhatsApp, with those involved speaking freely in the belief that their discussions are private and secure, in that, only the administrator can license people to join a group chat.

This perceived privacy could be illusory, especially if there is a falling out and information is reported to an employer or even disseminated via other social media to customers.

In a case currently before the High Court, Paul Wells and Roberto Solari, two company executives, were dismissed in March 2019 from PNC Global Logistics Ltd, a shipping and airfreight company based in Surrey, after a “laddy” and “degrading” social media group was discovered when another employee handed back a work phone.

PNC was bought out in 2017 by Cathay Investments 2 Ltd and, at the time, both men each owned a 5% shareholding. They subsequently signed shareholders agreements and continued to work at the firm, before telling the management they were cashing in their holdings in January 2019.

Cathay is arguing it was justified in summarily dismissing the men on the basis that their conduct amounted to a material breach of their employment agreements, such that under the terms of their agreement the shares became almost worthless.

Mr Wells and Mr Solari have brought claims against the company for wrongful dismissal, arguing the messages were private and that their dismissal was contrived so the company could avoid paying them almost £300,000 worth in shares.

What is clear from this case and others is that the public private boundary is very fluid and employers are wise to put in place a social media policy and make their employees aware of what is expected of them, before any issues arise.

Unfair dismissal law has long regulated misconduct dismissals, requiring employers  demonstrate a thorough investigation and decision to dismiss made within the ‘band of reasonable responses’ test. Employment cases are increasingly engaging human rights issues, such as the right to respect for private and family life or the right to freedom of expression – any lawful interference of such rights will need to be a proportionate means of achieving a legitimate aim. Employers will need to establish that restrictions on such human rights are accessible, announced to and knowable by the employee in advance (Hashman v Harrup and UK (2000)), most easily, by establishing a social media policy.

If you are an employer concerned about your existing policies, or an employee needing advice, please get in touch with us today on 0203 146 3549 / e:mail: info@lflegal.co.uk 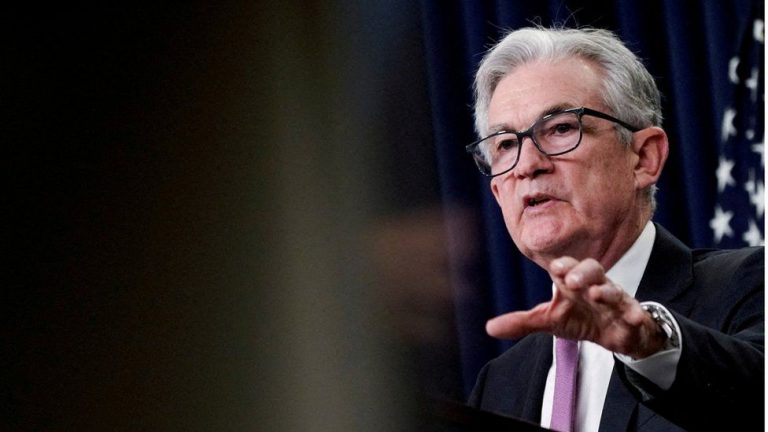 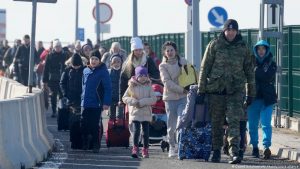 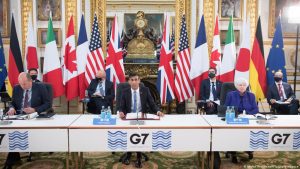 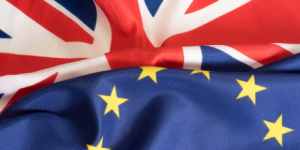 Because of the coronavirus, the Bank of England reduces interest rates to a record-low 0.1%.