You may have heard this week of an ongoing Employment Tribunal case, brought by a Christian Doctor, David Mackereth, who claims he was sacked by a government department because of his Christian beliefs that stopped him addressing transgender claimants by pronouns relating to their chosen sex.

Dr. Mackereth is alleging he was sacked as a health and disability benefits assessor by the Department of Work and Pensions (‘DWP’), following a conversation with his line manager, who asked him: “If you have a man six foot tall with a beard who says he wants to be addressed as ‘she’ and ‘Mrs’, would you do that?”

Dr. Mackereth, an evangelist and trained theologian with 30 years’ medical experience, is claiming his refusal to do so resulted in termination of his employment contract.

Whilst this is certainly not the first case to involve religion and employment law, Dr. Mackereth was being asked a hypothetical question and argues he was dismissed “not because of any realistic concerns over the rights and sensitivities of transgender individuals, but because of [his] refusal to make an abstract ideological pledge”.

Dr Mackereth has told the employment tribunal he was suspended the following month after being “interrogated” by his manager, James Owen, for refusing to “call any six-foot-tall bearded man ‘madam’ on his whim”. He also claims he was told he was “overwhelmingly likely” to lose his job unless he agreed to do so. He left his employment on 25 June 2018 and is claiming harassment and direct discrimination on the grounds of his religious belief.

The DWP’s position is that Dr. Mackereth’s views are in breach of the Equality Act 2010 and that his beliefs “are not compatible with human dignity”.

Religion or belief are a “protected characteristic” under the Equality Act 2010. The law covers employees against discrimination because they have a religious faith or a philosophical belief, as well as employees that do not. A philosophical belief must meet certain conditions including being a weighty and substantial aspect of human life, worthy of respect in a democratic society and not conflicting with the fundamental rights of others.

If you have any concerns about religion in the workplace, or require policies to address the matter for your employees, please contact LF Legal today on 0203 146 3549 / e:mail: [email protected]. 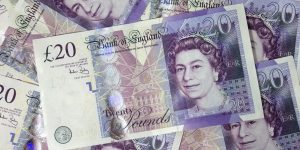 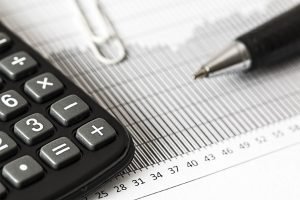 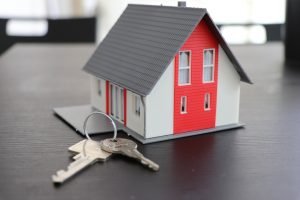 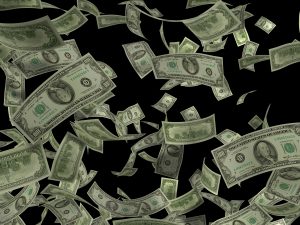 Divorce Between Ultra-High Net Worths – Special Considerations and When is Enough Enough? 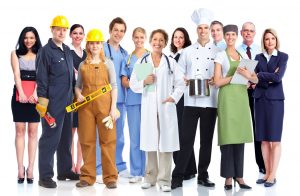 Are you an Employee, Worker or Self-employed? 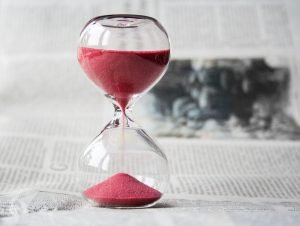