The talk of this week’s press is Judicial Review. Women across the country took to express their support with a landmark case that was heard at the High Court on Wednesday (5 June 2019). Women in their 50s and 60 have been protesting to show their support of a case to overturn rules that have raised the women’s pension age by as much as six years. The Judicial Review, which was sought by the campaign group BackTo60, shall decide if the increase – from 60 years to 66 – has been done fairly.

What is Judicial Review?

Judicial Review is a type of court proceeding in which a judge reviews the lawfulness of a decision or action made by a public body. However, a Judicial Review can only challenge the way a decision has been made (whether the right procedure was followed), not whether the decision was “right”. The court will not substitute what it thinks is the ‘correct’ decision. This may mean that the public body will be able to make the same decision again, so long as it does so in a procedurally and legally correct way.

Judicial Review of immigration decisions in the UK

When is the right time to consider initiating Judicial Review proceedings?

If, however you want to argue that a Home Office decision was incorrect, Judicial Review may not be your best option and you should seek alternative remedies, such as appealing against the decision to a higher court.

How long do I have to bring a claim?

A Judicial Review claim must be filed/lodged as soon as possible and, in any event, within 3 months of the decision that is being challenged.

Judicial Reviews are very complicated, and time is always crucial. If you need legal advice on this or any immigration matter, please get in touch with us today on 0203 146 3549 / e:mail: [email protected]. 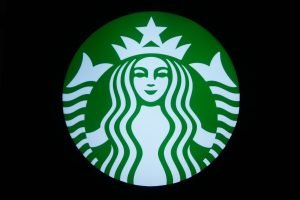 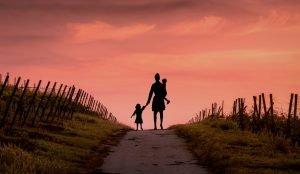 Is it possible to divorce a missing husband or wife? 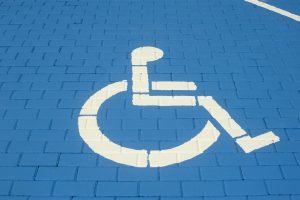 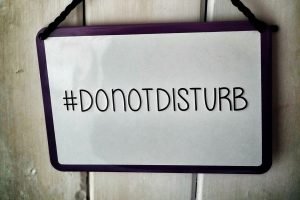 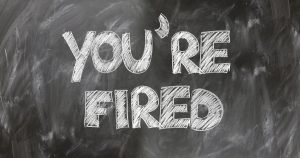