It is a long-standing principle of English law that no person can be restrained from earning a living. However, ‘post-termination restrictive covenants’ are an exception – provided the employer has a legitimate business interest (such as clients, staff and confidential information) to protect, and, the protection sought is no more than is reasonable to protect that interest.

Many employees enter into such clauses as part of their employment contract, such as agreeing not to work for a competitor or contact clients that they dealt with during their job. The restriction can be for any length of time, but the longer it is; the less reasonable it is likely to be.

The case of Tillman v Egon Zehnder Limited (‘EZL’)has attracted much interest and concerns the duration of a non-compete clause in an employment contract for a senior recruitment consultant.

Ms Tillman joined EZL as an employee in January 2004, agreeing to post-termination restrictive covenants in her contract of employment. She was promoted to principal in 2006, partner in 2009 and, co-Global Head of the Financial Services Practice Group in 2012. In January 2017, she gave notice to terminate her employment and was placed on garden leave. On 30 January 2017, her employment was terminated with immediate effect.

Following her termination, Ms Tillman wanted to take employment with a competitor of EZL but her contract of employment contained a relatively standard six-month non-competition clause, preventing her from engaging or being concerned or interested in any business carried on in competition with EZL’s business.

EZL applied for an injunction to enforce the clause, restraining Ms Tillman from working for its competitor for six-months from termination of her employment. She argued the clause was wider than reasonably required for the protection of EZL’s interests and prevented her from various activities globally. In particular, Ms Tillman sought to argue that the clause prevented her from having a minor shareholding in a competitor and this was wider than reasonably necessary.

At first instance, in May 2017, the judge upheld the clause as enforceable, interpreting it in favour of EZL and granting the injunction, rejecting Ms Tillman’s argument that the clause was an unreasonable restraint of trade.

Ms Tillman appealed the decision and, in July 2017, the Court of Appeal allowed her appeal against the grant of the injunction. On appeal, the judges agreed with her that the clause prohibited shareholdings, was drafted too widely and was a restraint of trade. As the offending words could not be severed easily, the entire clause was held unenforceable.

On 21 and 22 January 2019, the Supreme Court heard an appeal of the Court of Appeal’s decision. Their judgment is yet to be delivered, but will address the following three issues:

The decision of the Supreme Court will affect many employers and employees. If you are an employer concerned about whether the restrictive covenants you have in your contracts will be enforceable, or an employee wishing to understand or challenge the clauses you agreed to, please get in touch with us today on 0203 146 3549 / e:mail: [email protected] 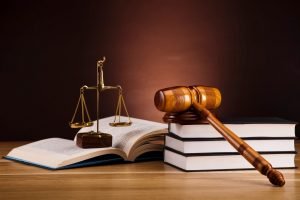 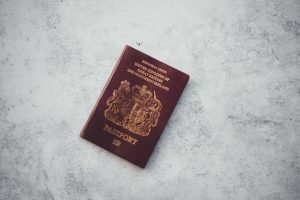 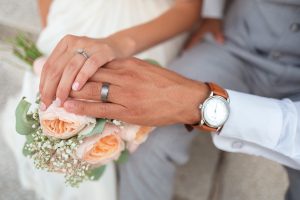 Non-disclosure Agreements – What are they and why are they in the news? 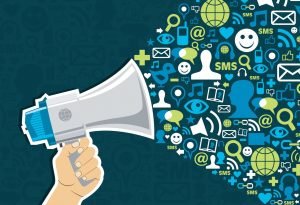